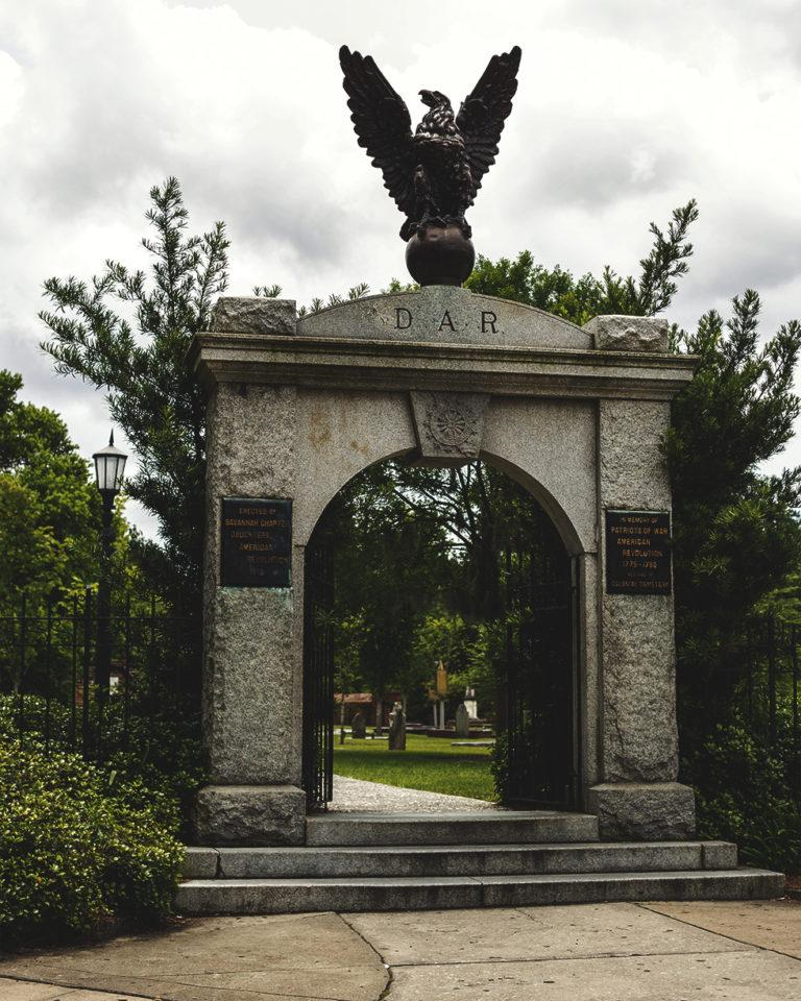 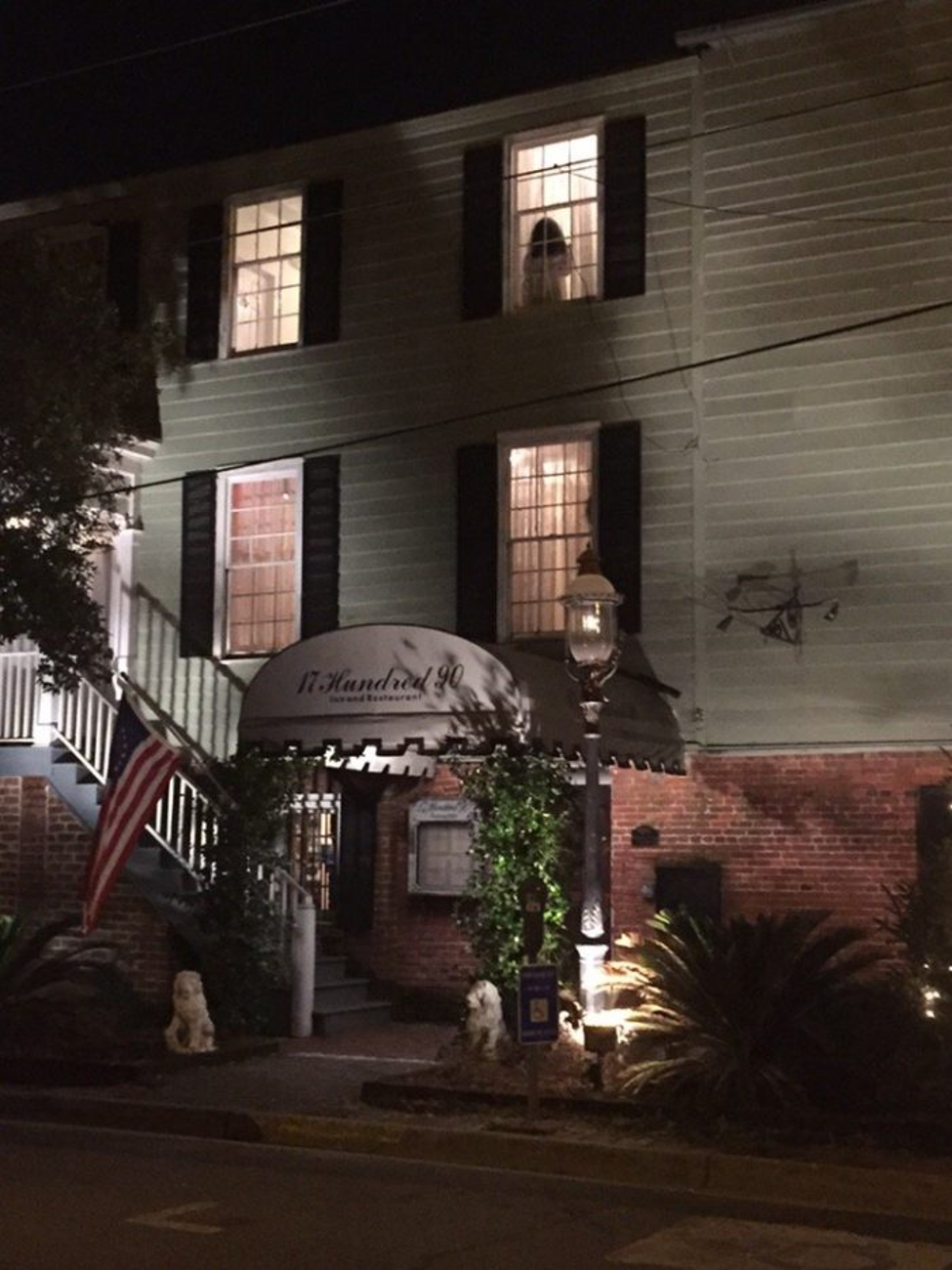 This restaurant and inn are supposedly haunted by several different spirits. People who have gone here always know what to look for. With that being said, the most commonly known spirit is named Anna.... Read More 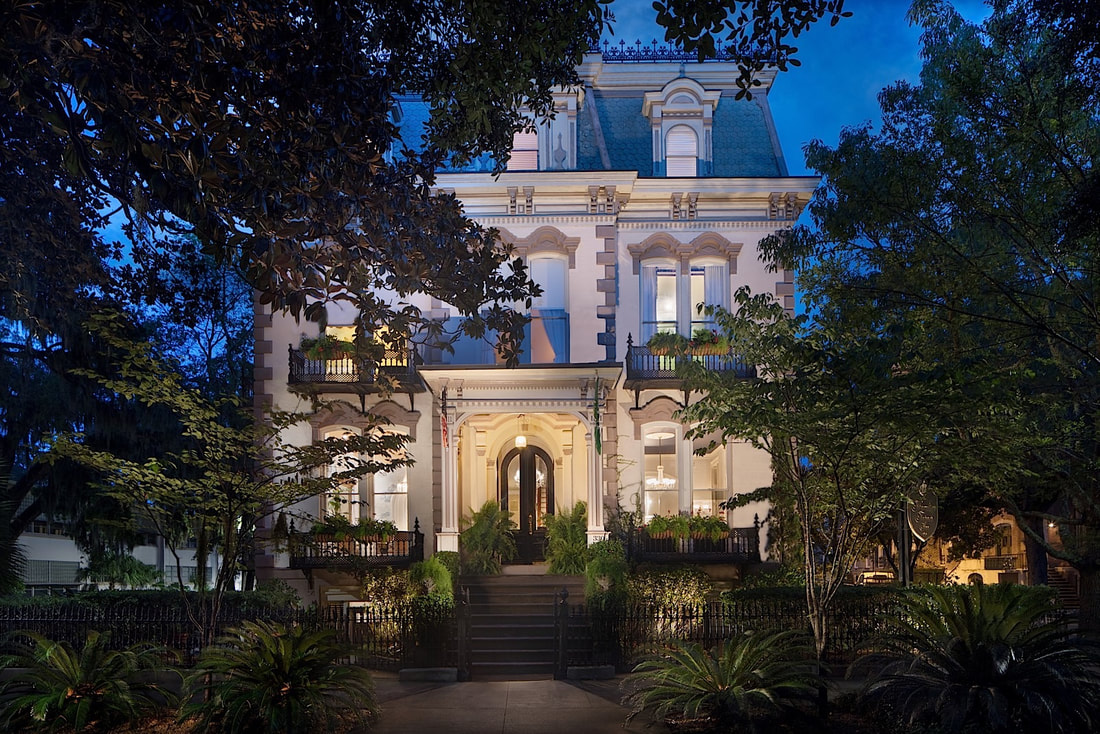 The Most Haunted Hotels in Savannah  When you go on vacation, a hotel and lodging are usually just a means to an end. Rarely do you recount to friends your adventures at the local chain hote... Read More 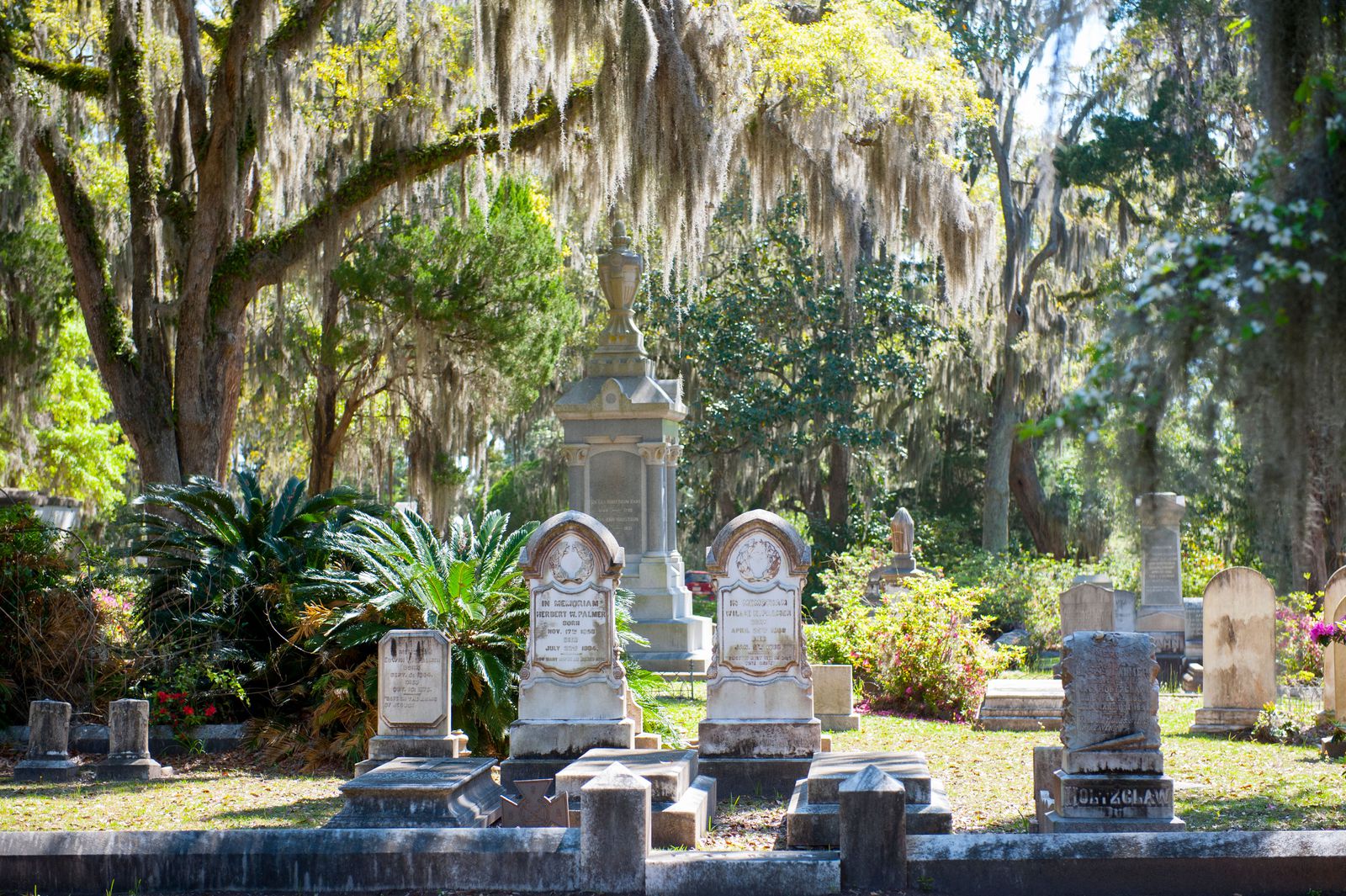 Top Ten Most Haunted Places in Savannah, GA  Savannah, Georgia is one of the South’s oldest cities, home to beautiful Antebellum architecture and historic battle sites—as well as a host ... Read More 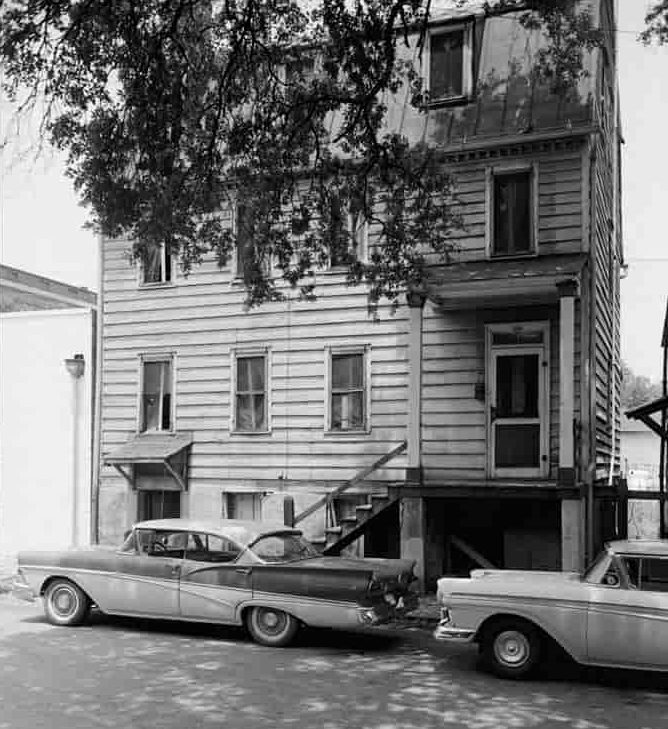 The Most Haunted Houses of Savannah: The Hampton Lillibridge House

Savannah is haunted. This is practically common knowledge in the American public imagination. Virtually every corner of Savannah is considered haunted, from places you’d expect, such as cemeteries a... Read More

Oglethorpe Square was laid out in 1742 and was originally called Upper New Square. It was later renamed for the founder of Georgia, General James Oglethorpe. It is home to a monument for Moravian miss... Read More 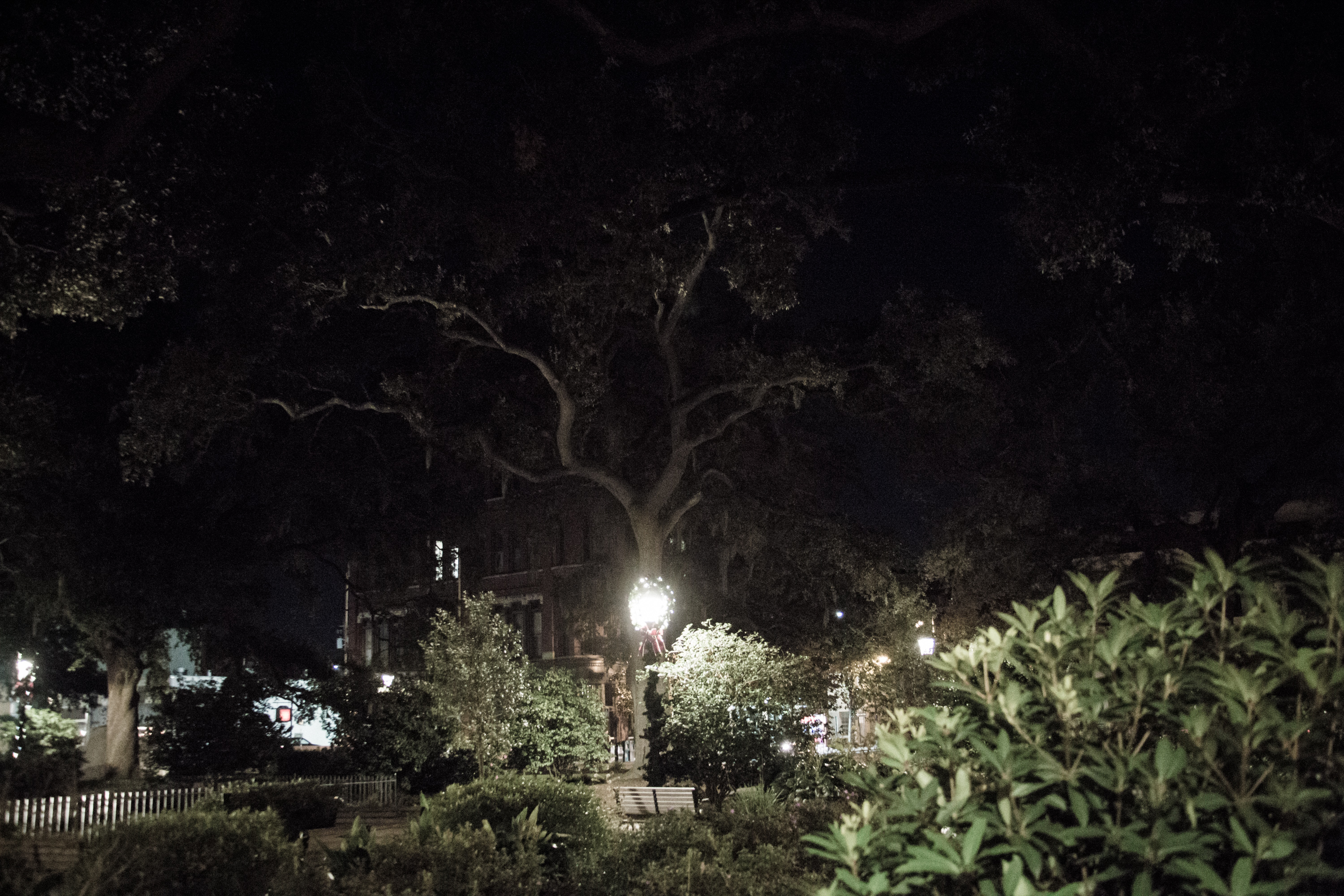 Wright Square was laid out in 1733 with the making of the city of Savannah. It is one of the oldest squares in Savannah. The square was originally named Percival Square, after the man who is believed ... Read More